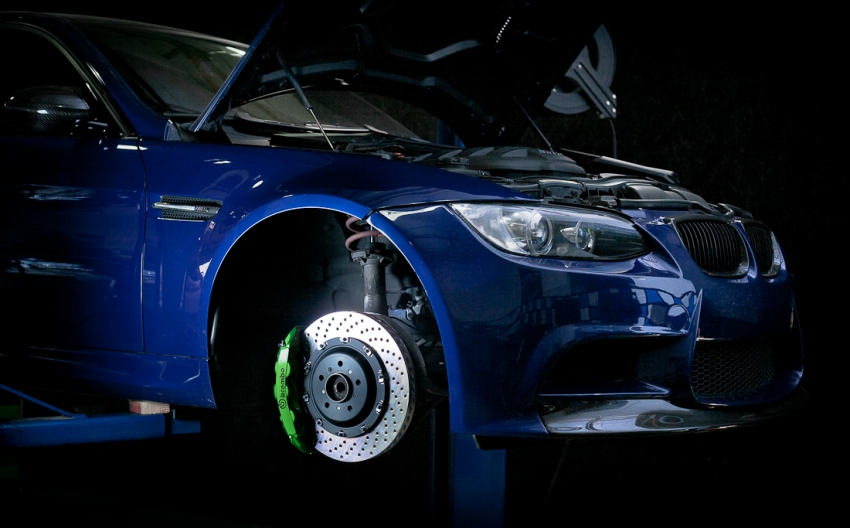 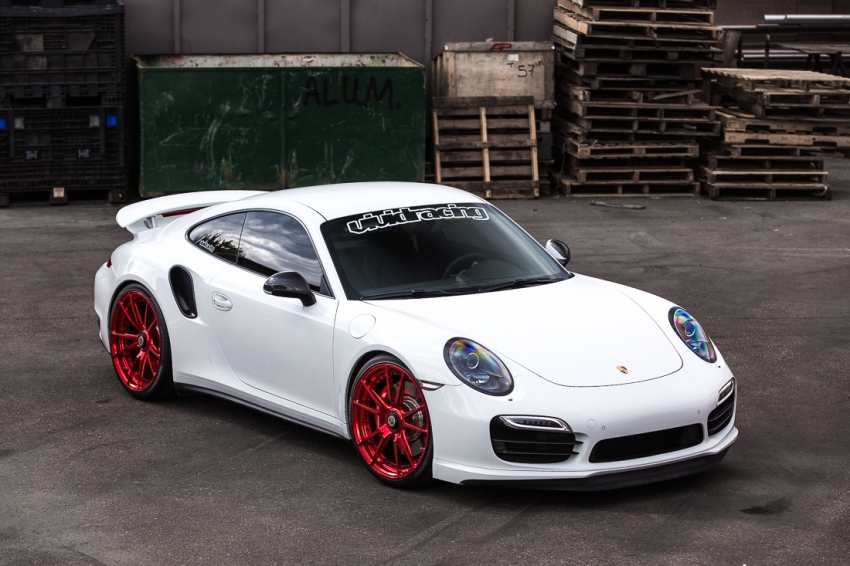 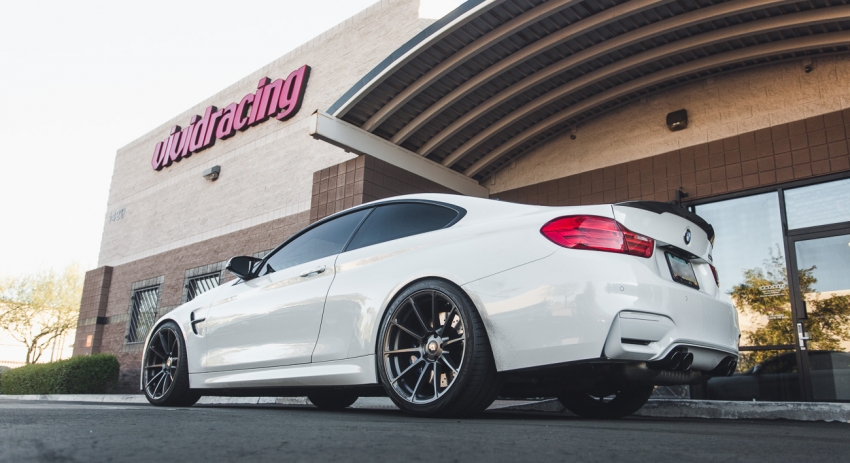 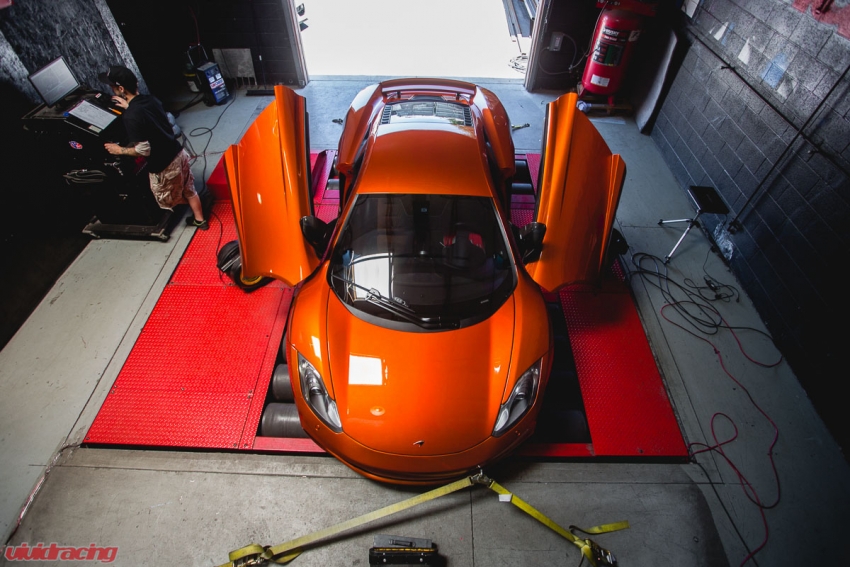 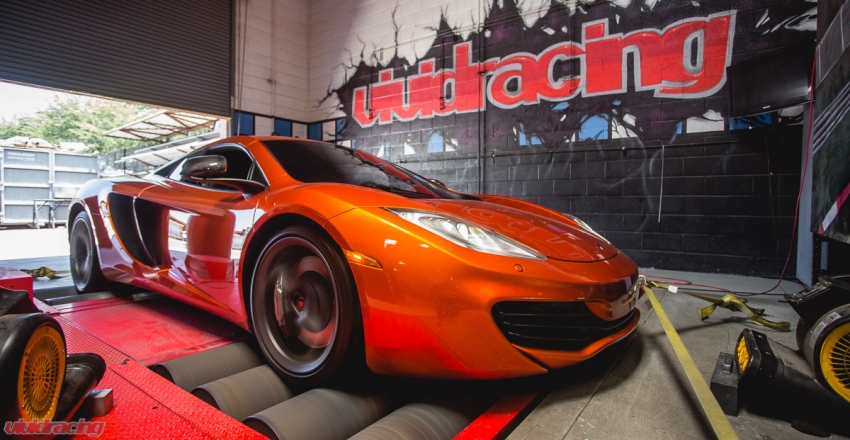 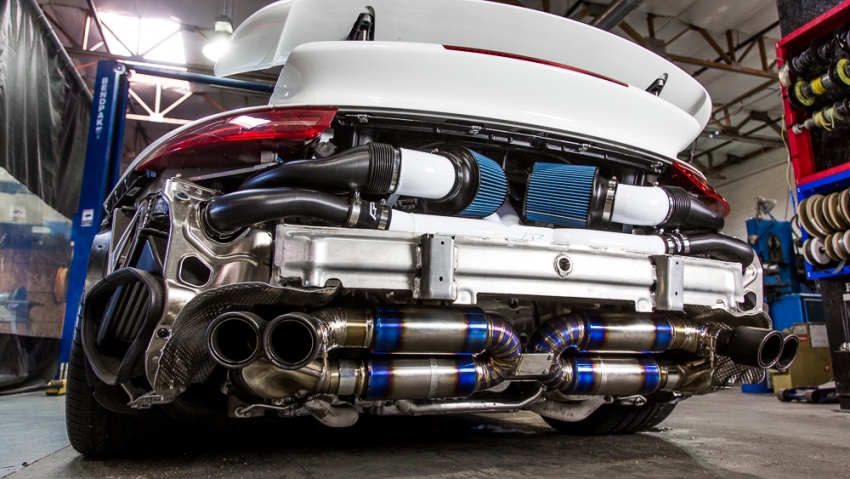 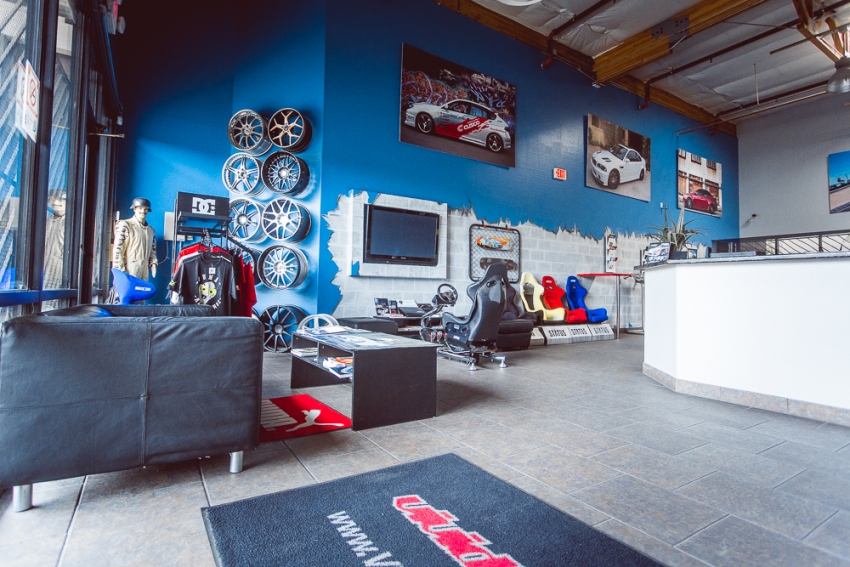 Since 2001, Vivid Racing has continually been making statements and catching eyes on how performance automotive tuning and business is done. Starting from nothing in hand to building a multi-million dollar company, Rob Rohn and Dan Mermelstein have made Vivid Racing into one of the most successful and recognized brands in the aftermarket industry. They have been featured in almost every magazine about their business and cars they have built. Rob and Dan have competed in 3 Gumball 3000 events, Bullrun Rally, and featured on ESPN2's "Import Racer" TV show. Vivid Racing has also built several demo cars including some for Pepsi/Mazda and Cusco/Subaru. Vivid Racing has established itself as a household name in the performance automotive industry to continually watch. Vivid Racing has come a long way and will continue to be there for it's number 1 priority which has brought us to this level.... It's Customers!